AXA Group is a French insurance company that was founded in 1817 by Claude Bebear. The company is headquartered in the 8 arrondissement of Paris and deals with the selling of life, health and other types of insurance products. AXA Group enjoys a healthy presence in several countries from around the world with subsidiaries the Middle East, North America, Western Europe and Asia Pacific region.

The company US subsidiary is headquartered in New York where it has been in operation since 1859. AXA US enjoys a nationwide presence with many corporate offices in such cities as Charlotte, NJ, Syracuse, NY and Farmington, CT.

AXA Group enjoys the reputation of being the number 1 insurance company in the world and has held this status for the last five years running. The company has invested billions of dollars in various life insurance products to help cater to customers effectively. As of June 2016, AXA Group has more than 2.7 million customers from the US alone. It should be noted that the US subdivision holds more than $500 billion in assets which can be categorized under management.

The company is also known to fast track legitimate claims and in the year 2016, it paid over $2 billion in death benefits while annuity benefits stands at a healthy $475.4 million. Operating in over 57 countries, AXA group is easily one of the largest insurance companies in the market right now with over 102 million clients. Net premiums written in 2012 alone account for $106.4 billion.

AXA US received a rating while Moodys gave it an excellent rating of Aa3, an A+ (strong) Standard and Poors followed by a very strong AA- by Fitch. 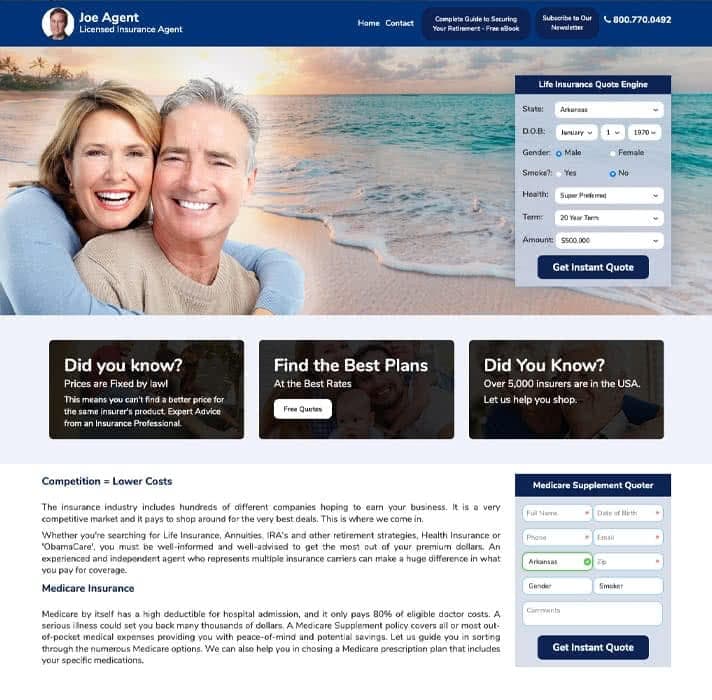 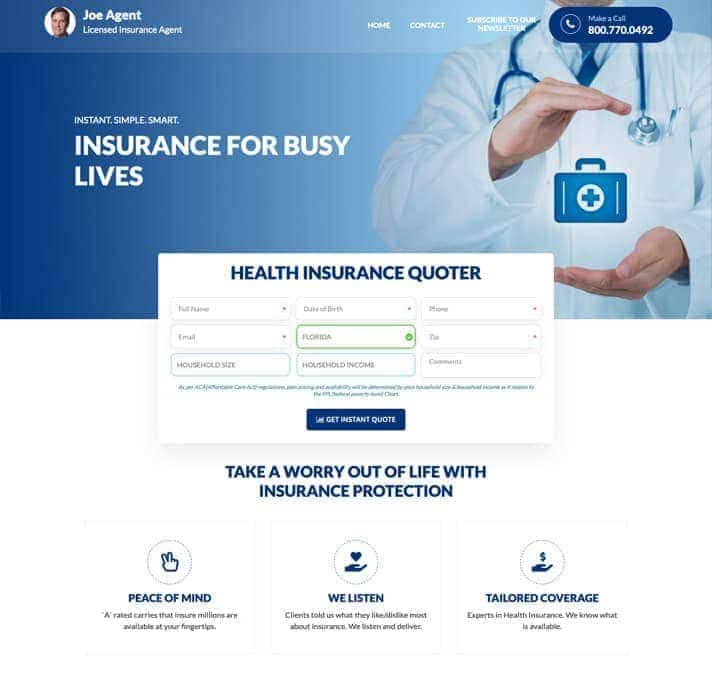 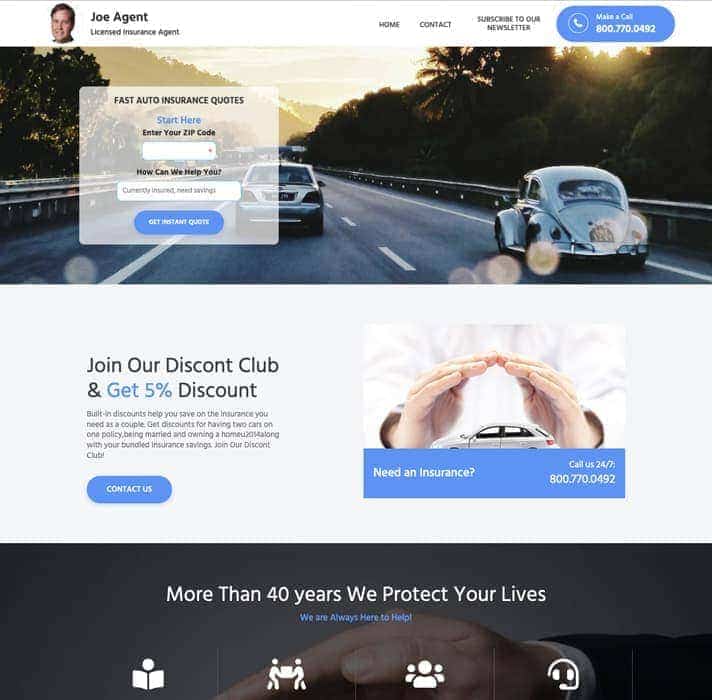 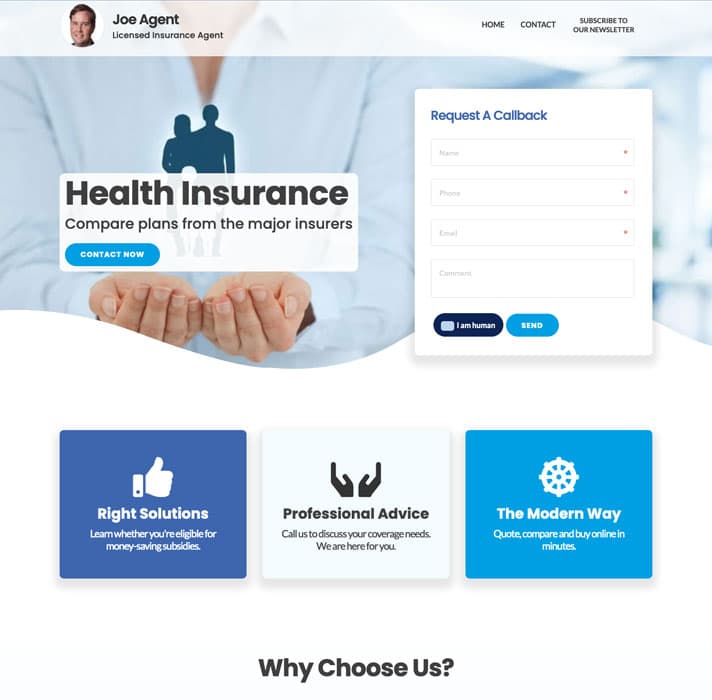 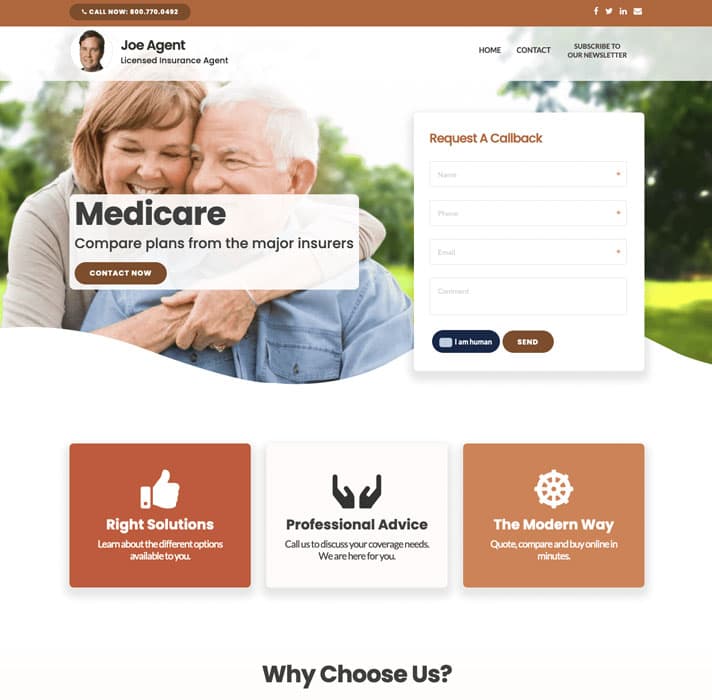 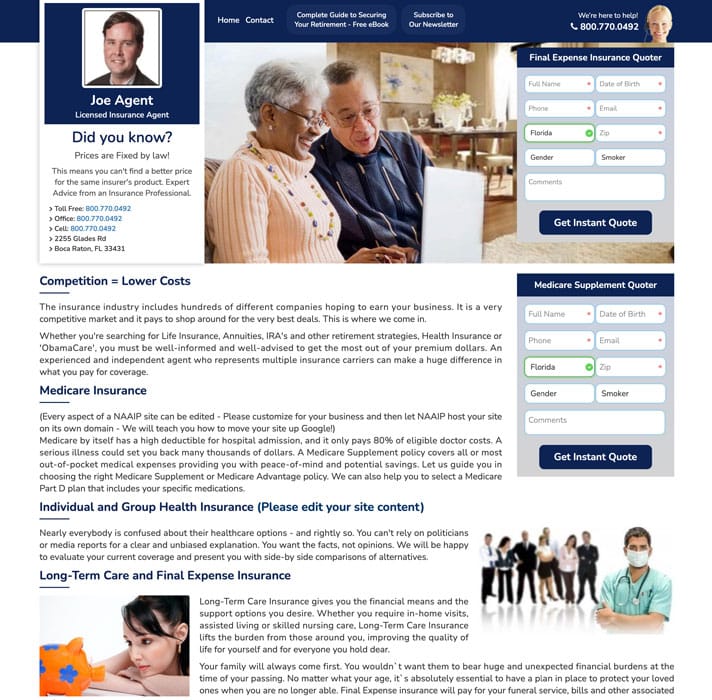