Subscribe to Our Newsletter
Let Us Help You
Edit Header Background 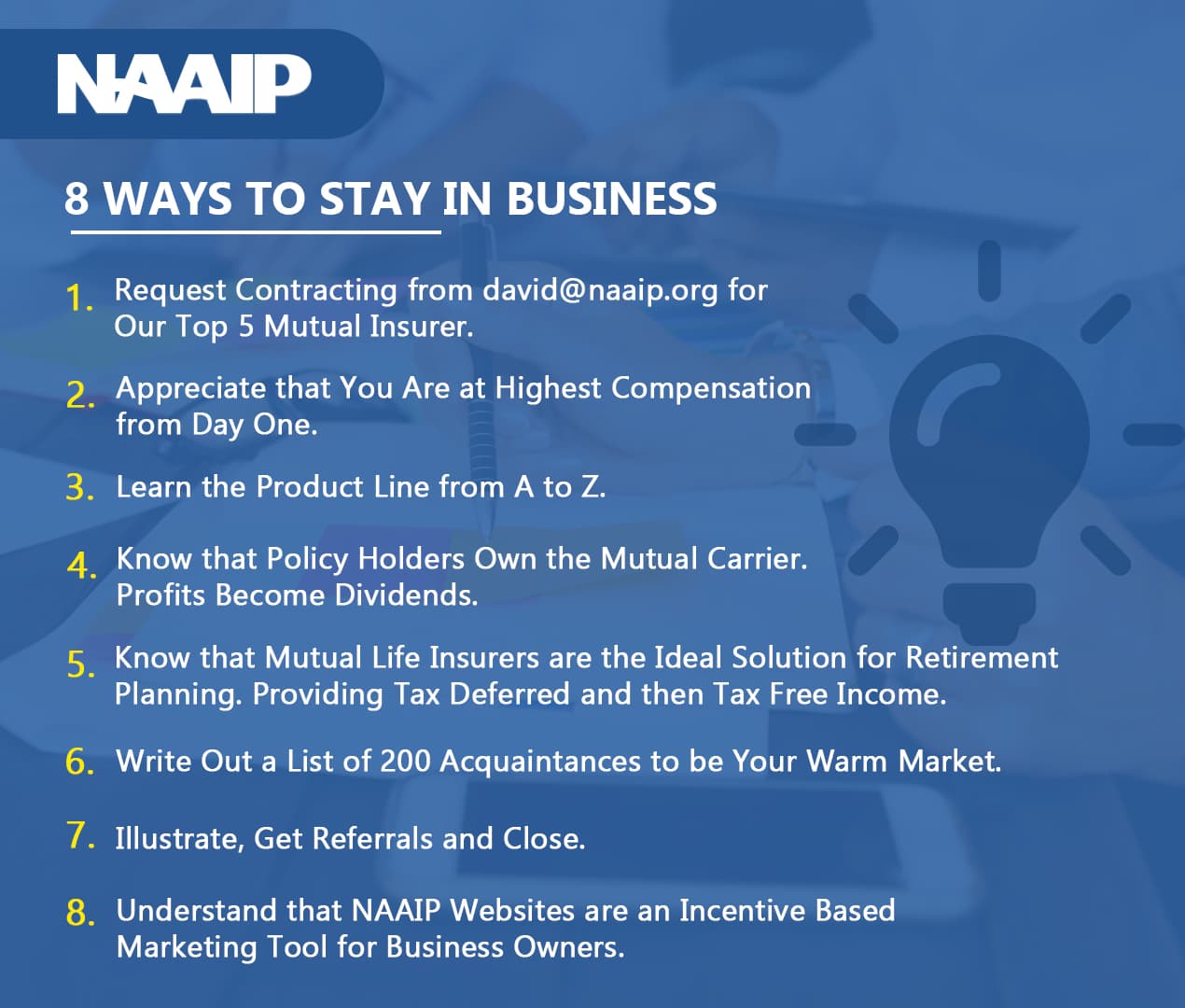 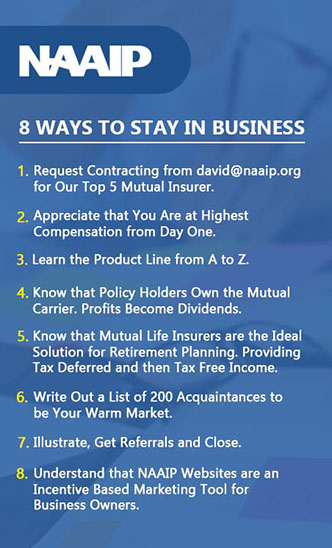 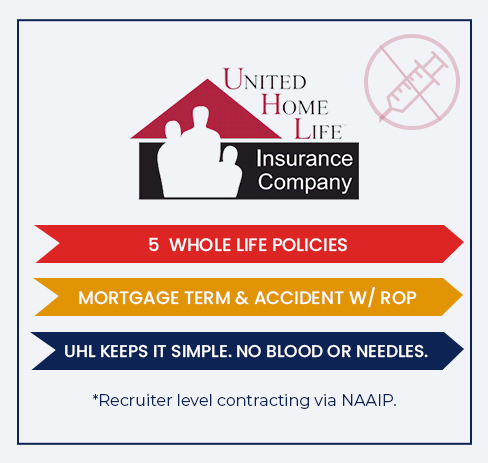 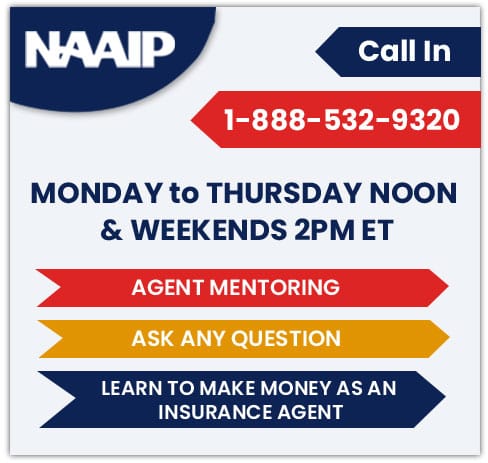 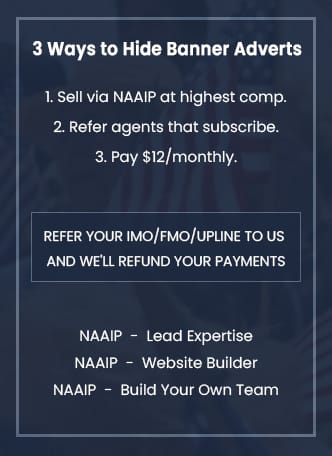 Steve Hansen is a Best Selling Author and a leading expert in Retirement Income Planning who was featured in Wall Street Journal and USA Today as one of the top Advisors in the Country. Steve gained Best Selling Author acclaim for the book he co-wrote entitled "The Winning Way" where he shared his expertise in finance alongside authors such as Brian Tracy and other leading experts from around the World. In April of 2014 Mr. Hansen was honored for his accolades as an expert contributor to the Media and received an Expy® at the Expy® Awards in New York City. Steve Hansen was inducted into the National Academy of Best Selling Authors in July 2014 and received a Quilly® Award in September for becoming a Best Selling Author in September. A feature article on Mr. Hansen was recently published on over 100 major dot coms, including CNBC and Reuters, where he elaborated on the keys to never outliving your retirement income.

We're proud to represent insurers such as: